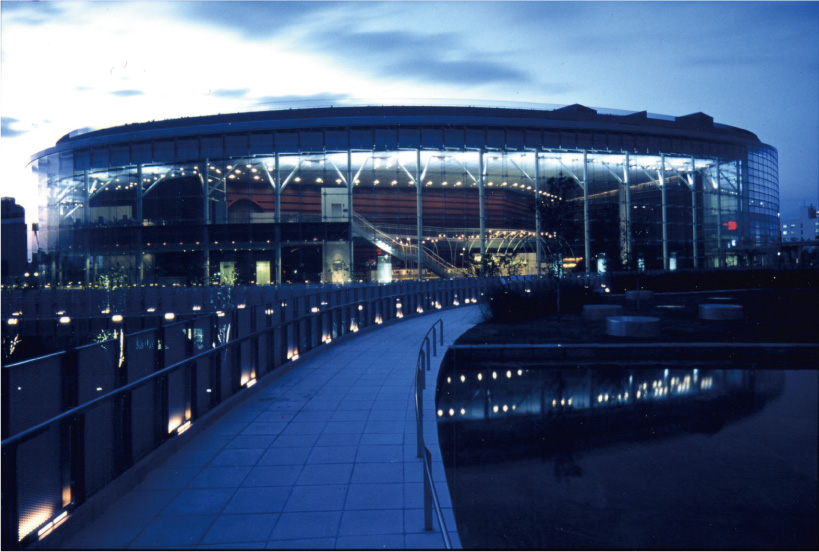 Noism is Japan’s first dance company with a permanent residency at a theatre, basing its activities at the RYUTOPIA Niigata City Performing Arts Center. The company was founded in 2004, after the director, choreographer, and dancer Jo Kanamori was appointed artistic director of RYUTOPIA’s Dance Division. It is split into three divisions: Noism0, comprising selected professional dancers; Noism1, consisting of professional dancers; and Noism2, for trainees. Based in Niigata, Noism1 has been active widely both in Japan and abroad, working with Moscow’s Chekhov International Theatre Festival and performing at the Saito Kinen Festival Matsumoto, among others. Noism2 participates in many events held in the prefecture and is increasingly active in the region. Based in Niigata yet actively internationally, Noism0 strives to convey the expression that only artists can create, not only through dance techniques but also accumulated age and experience. With its global outlook and the dancers’ overpowering bodies and sharp critical minds behind it, the company’s work has been attracting prominence from all quarters as a new model for Japanese theatre culture in the twenty-first century.

Noism = no-ism
Noism = no-ism
The twentieth century was a century of experimentation: research and study were undertaken in all art forms, giving birth to ism after ism. But in the twenty-first century, Noism’s aim is not to find yet another new ism of its own that would deny the possibilities of other isms. Instead, the company aims for “no-ism.” By choosing to have no specific ism, we accept and re-study those different isms that have appeared in the past from our predecessors, and seek out whatever tools are needed in order to create something that emphasizes quality over “originality.” 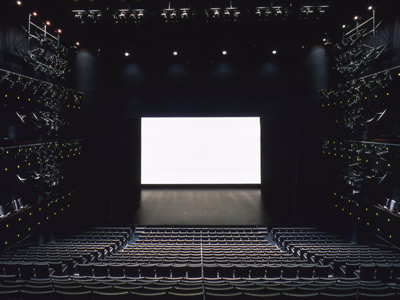 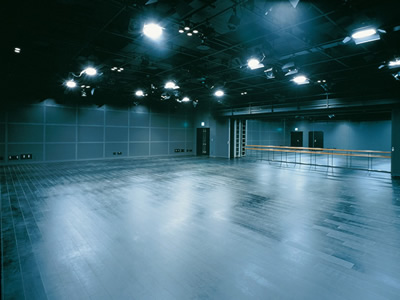 Noism began when Jo Kanamori (who has been working internationally as a choreographer and a dancer) was asked to be the artistic director of RYUTOPIA. He proposed establishing a residential dance company at RYUTOPIA that was permanently attached to the theatre so that the dancers could concentrate full-time on their art.
Having an exclusive art group in a public theatre is considered generally accepted and common practice in Europe but this is still rarely the case in Japan. One of the reason for this is the cost of running these groups.
As for starting up Noism, RYUTOPIA used the funds allocated to cover the cost for inviting producitons from Tokyo or overseas to run for the new dance company instead. This means that RYUTOPIA has exclusive contracts with talented dancers and gurantees them enough time and a space to create professional-quality performances and tour the world from Niigata.
This is why many of Noism dancers were able to move to Niigata from all over Japan and overseas and develop their art in a secure and creative space. Through their dynamic work, Noism aim to prove both the validity of regional cities’ cultural policy in maintaining such a dance company and the social value of the arts to society. 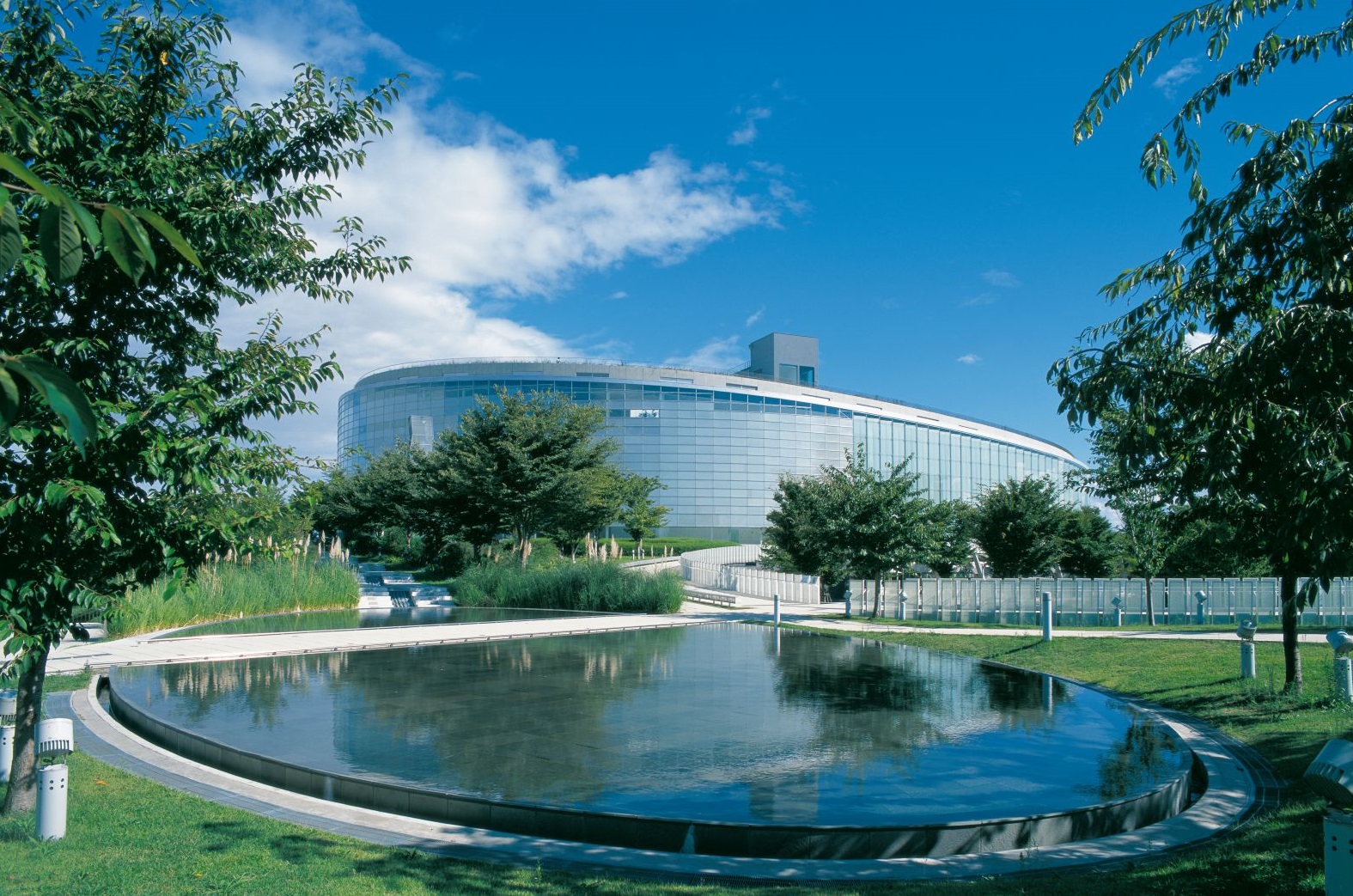 Reaching out to the world from Niigata

Through showing extraordinary experiences on stage theatre holds up a mirror reflecting modern society.
By looking at society in different ways we can find meaning which is often overlooked. We can also think of human beings more deeply and gain a greater impression of our existence.
Here is the place for sharing these experiences and also to remark on and discussed them with others. By doing this, each person can get actively involved with society. This is one of roles of the theatre. To this end, Noism has been training professional dancers and staging performances all over the world.
Noism’s dancers’ bodies are trained by an original physical method. Their productions are embuded with a thoughtful awareness of the issues high quality performances for which Noism has received a glowing review not just here in Japan but also around the world.
Noism means ‘no’ ‘ism’. Although Noism takes cognizance of the various ‘ism’ developed in 19th/20th centuries, Noism want not to discard these “ism” but to build on them and incorporated them into a new way of being for the 21st century. To this end, Noism has been working to build a fusion of Western body-culture and dance techniques with Eastern body-culture.
The dancers are constantly thinking about how they can express themselves in an age of technological inovation and global communication using contemporary body methods. To help them do this the dancers get training called ‘Noism method’ and ‘Noism ballet’ which were created by Jo Kanamori.
Through using centuries of accumulated body-intelligence, Noism give expression to Eastern and Western traditional culture and inwardness.
Noism are trying to pass on to the next generation a physical representation what it is to be a person today. 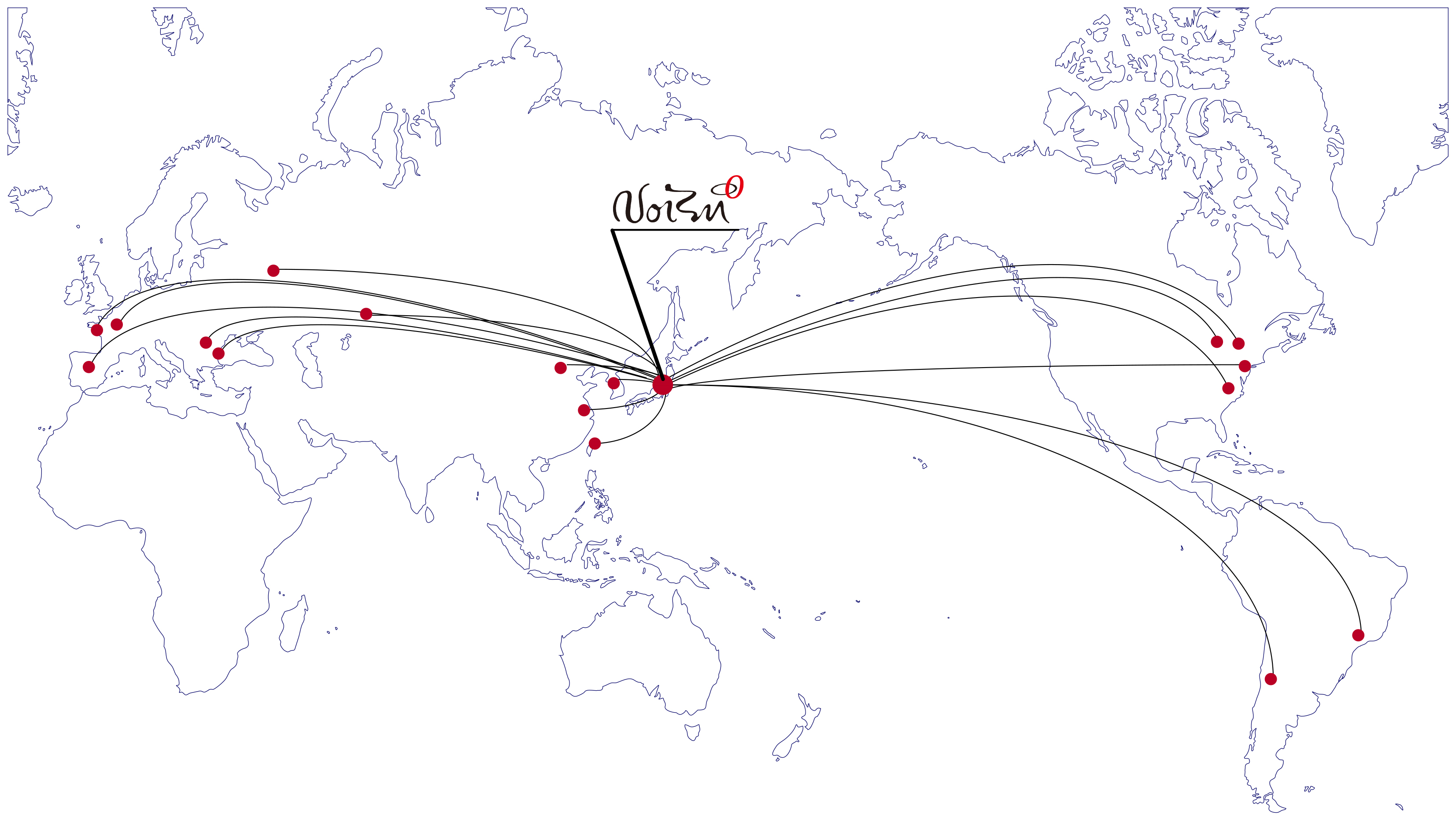 Known as “RYUTOPIA,” the Niigata City Performing Arts Center was founded in October 1998 as the hub of performing arts, offering a varied range of music, theater, dance, and traditional Japanese Noh plays from the heart of Niigata City. An egg-shaped structure designed by architect Itsuko Hasegawa, the Center consists of 3 halls made specifically for the performance of classical concerts, theater and Noh plays in addition to 2 multi-purpose studios and 8 rehearsal rooms. The performance halls boast superb facilities and expert theatrical stage staff, promising an exceptional artistic experience to visitors and users alike. RYUTOPIA aims to be an art venue that meets the expectations of both audience and performers, while contributing to the appreciation of the performing arts. 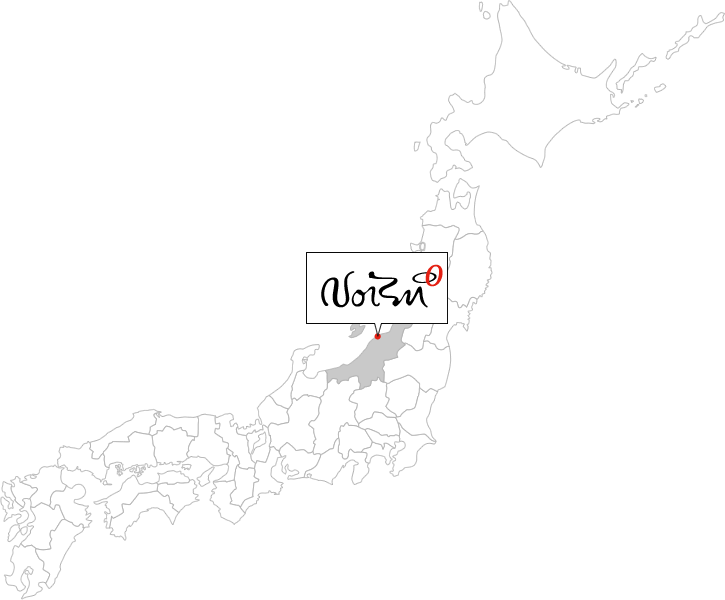