The junior section for dancers in training. Noism2 was established in 2009, as the apprentice company. The company performs exclusive performance every spring and also appeared in “Les contes d’ Hofmann” “Miraculous Mandarin” and “Carmen” as joint performance with Noism1. In 2013, Yuki Yamada was invited as Rehearsal Director. The company also appears in local event in Niigata. 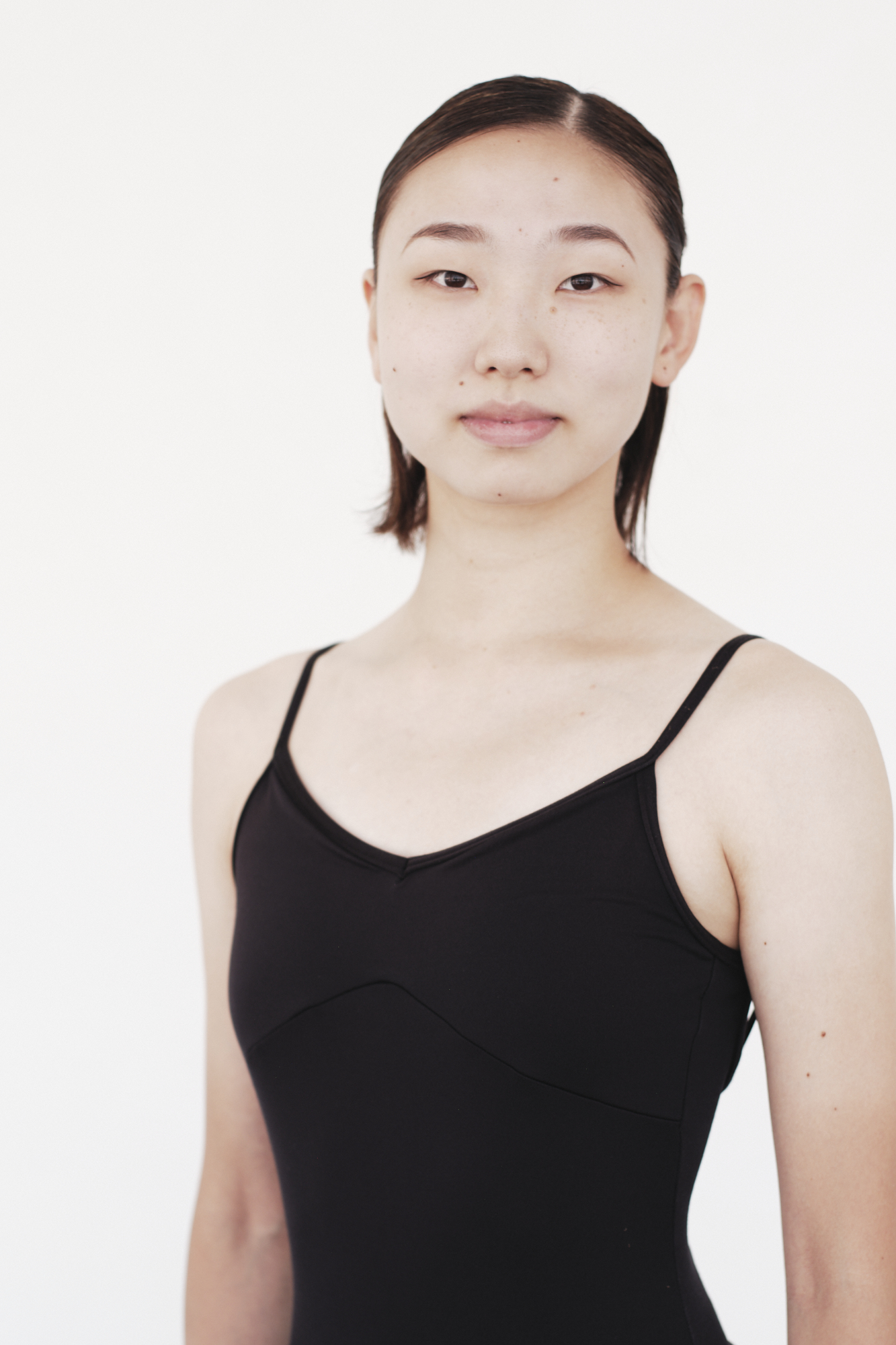 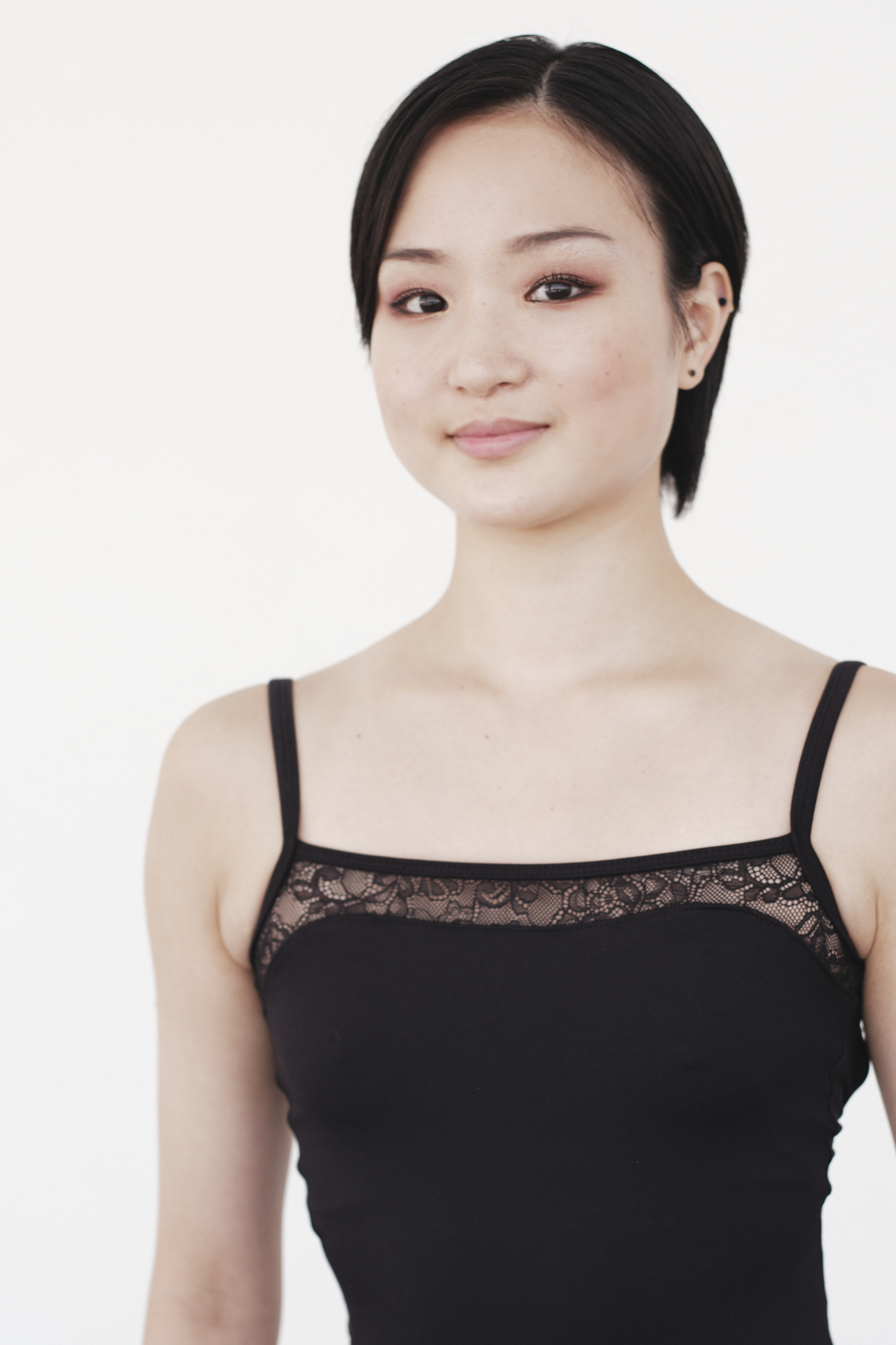 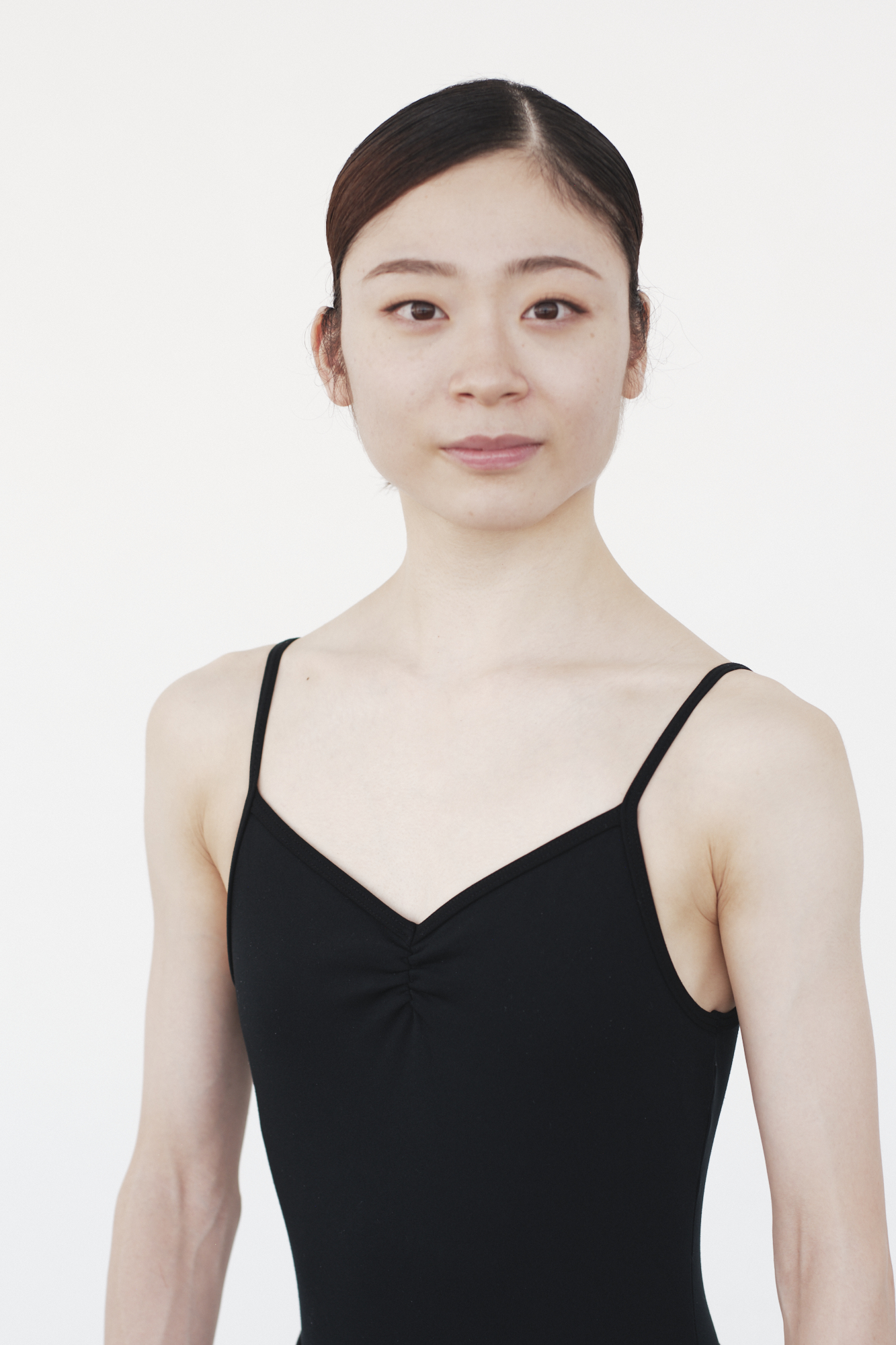 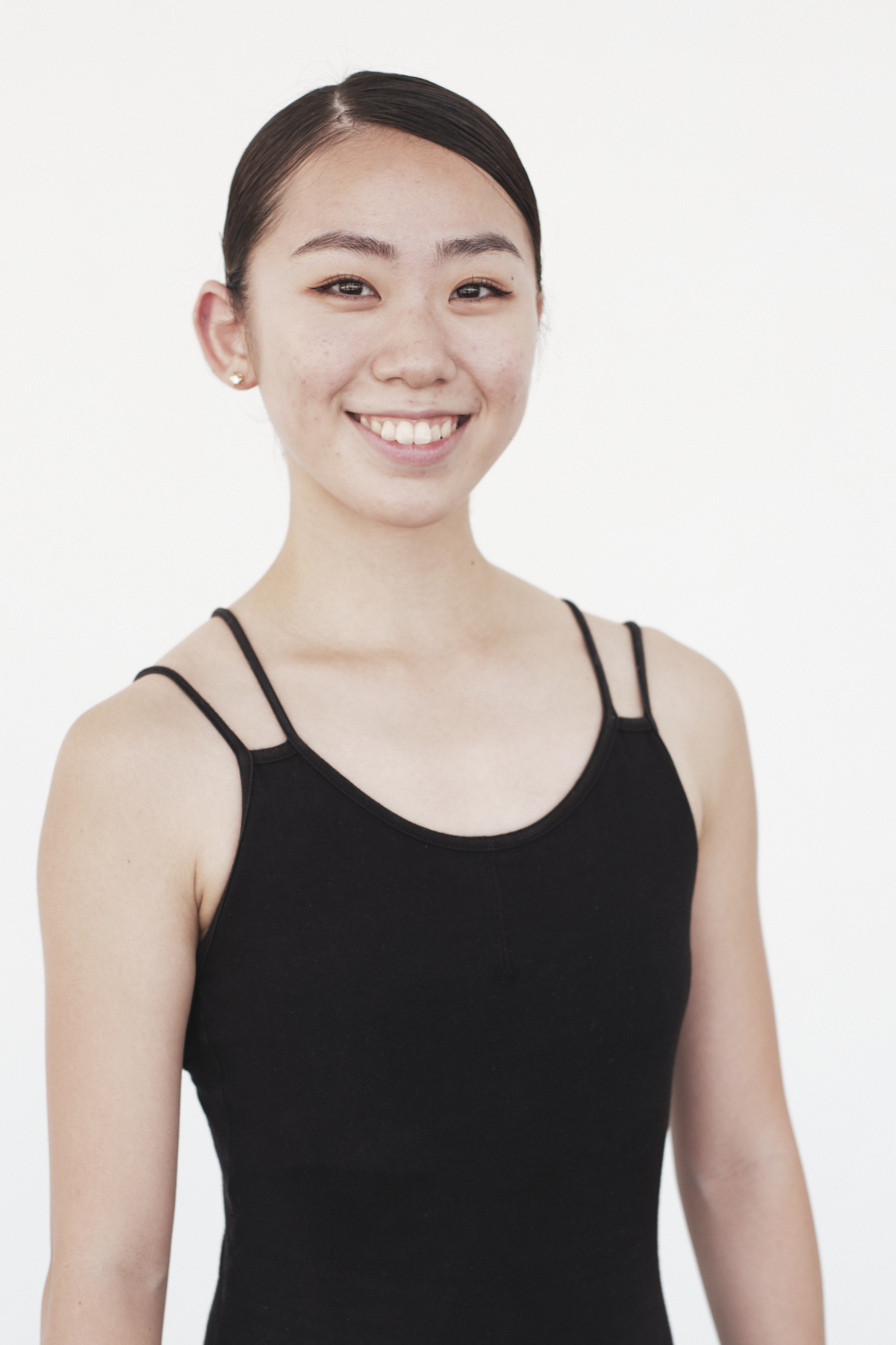 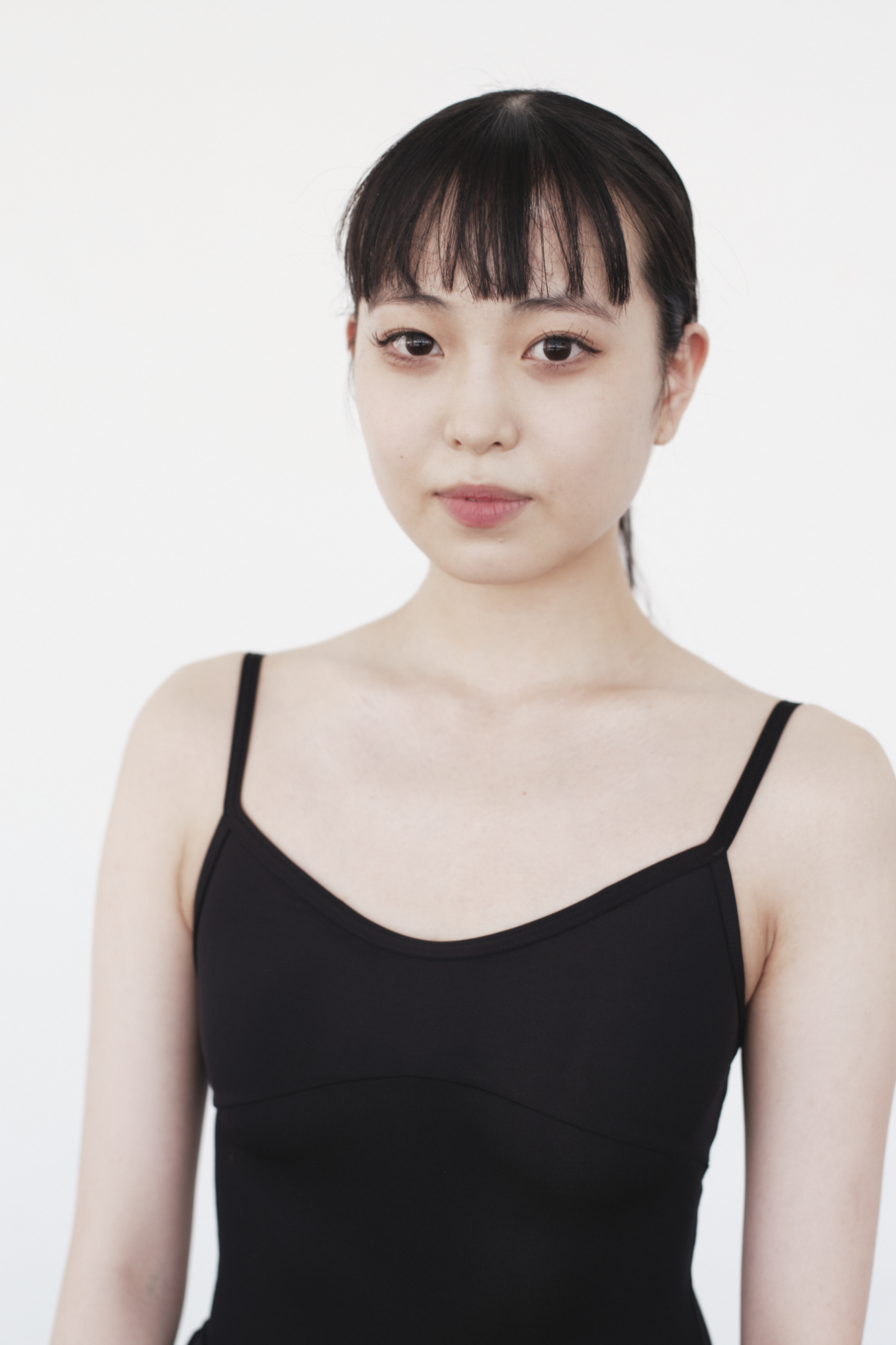 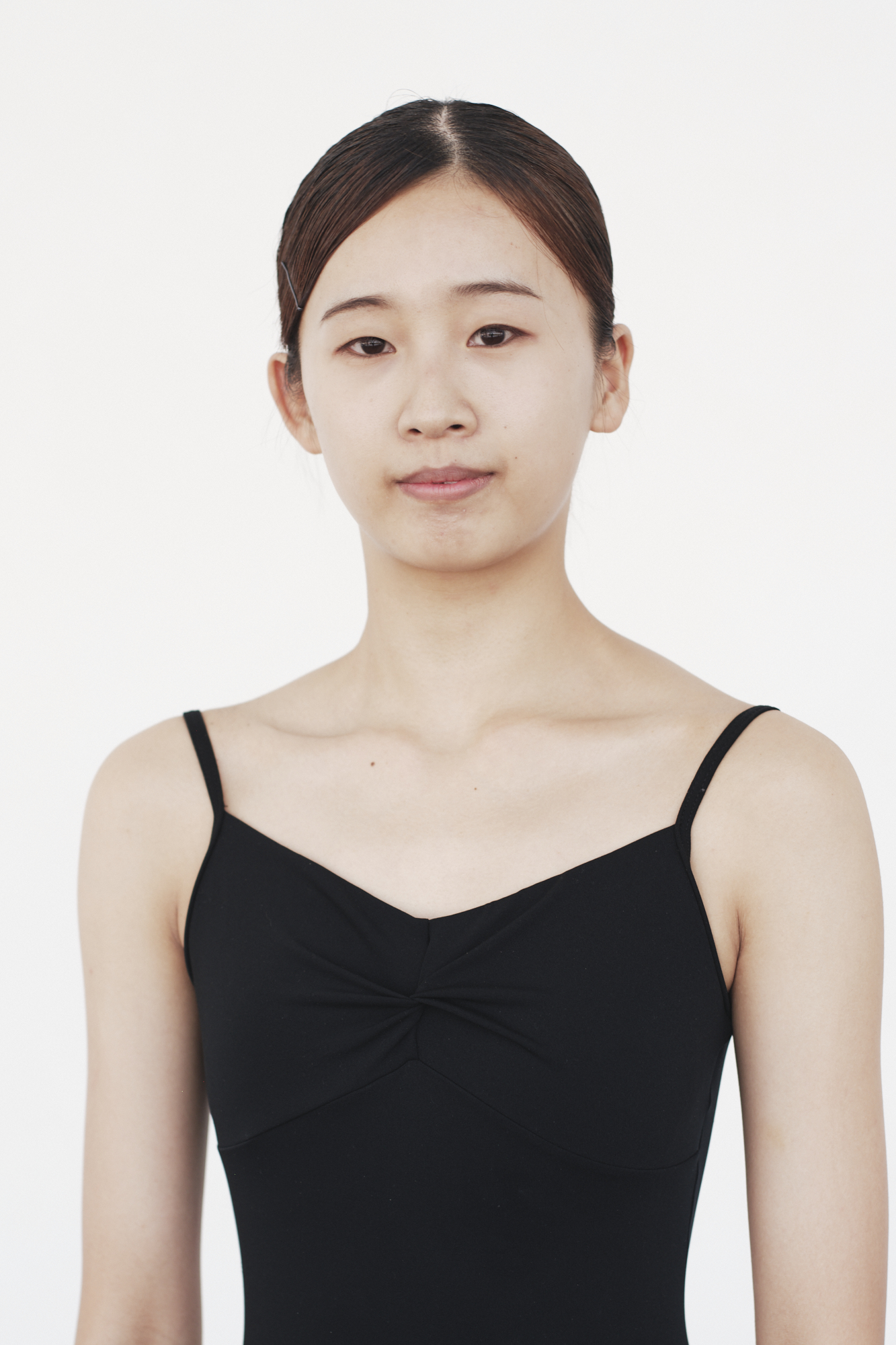 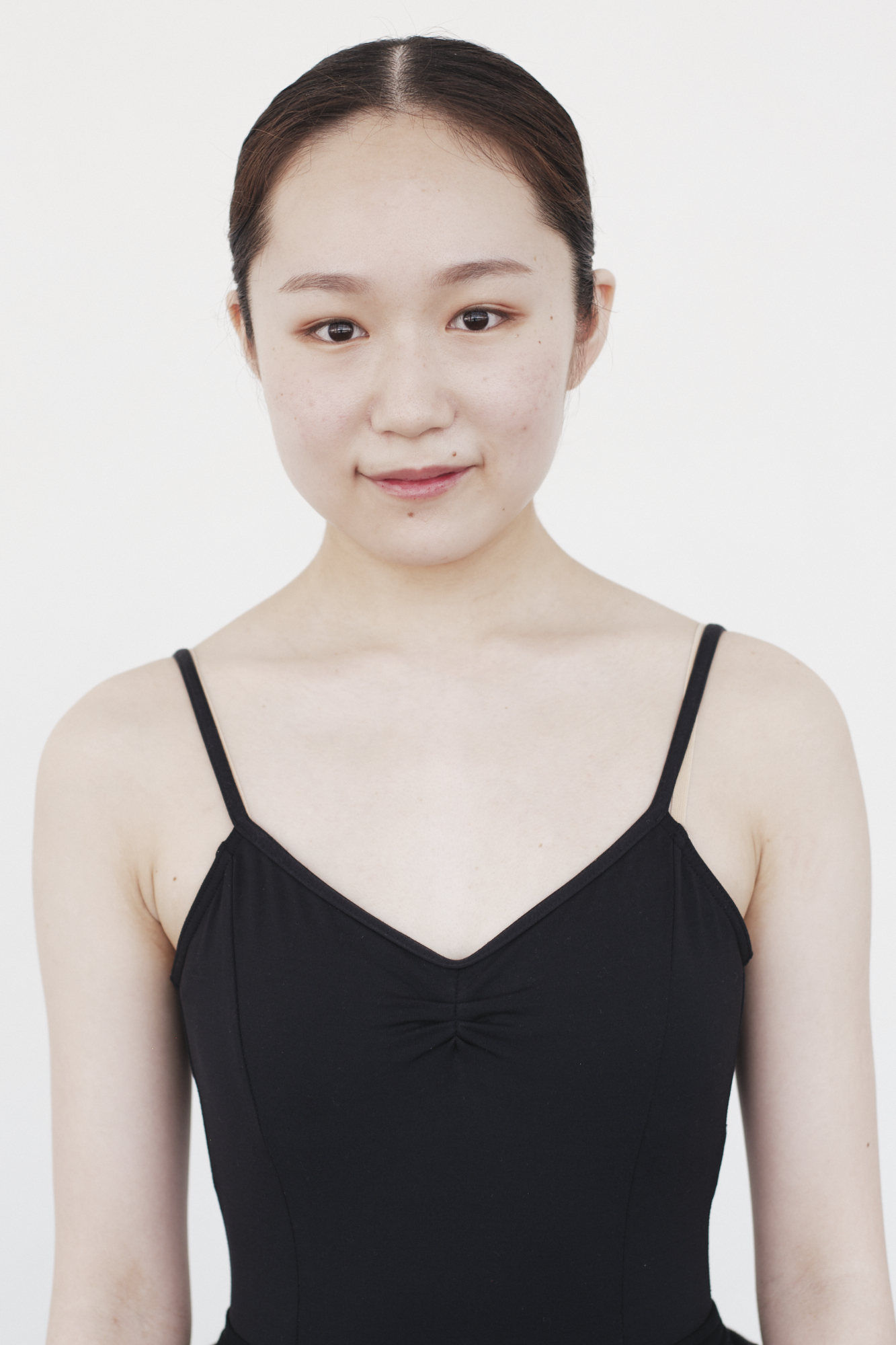 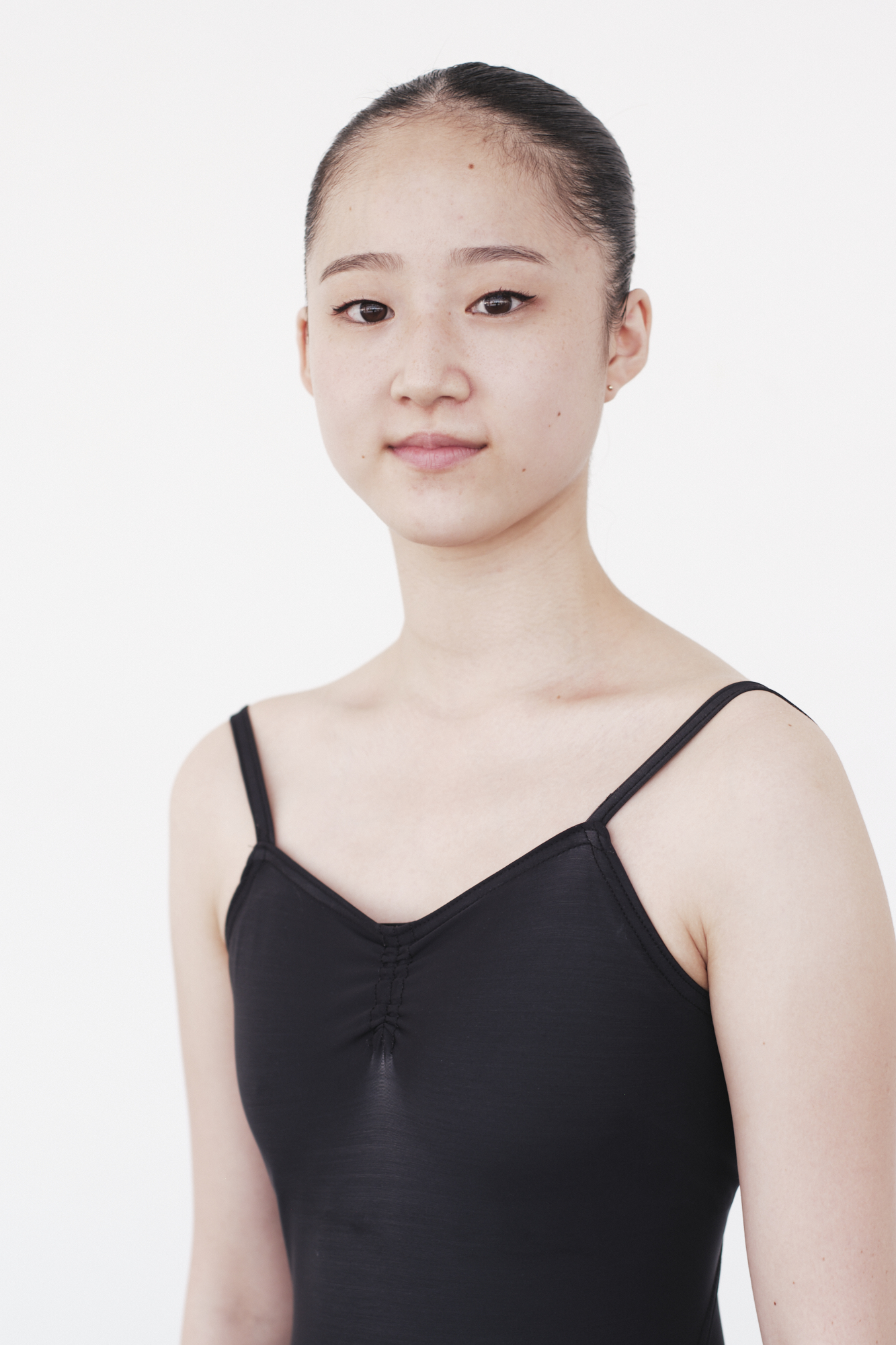 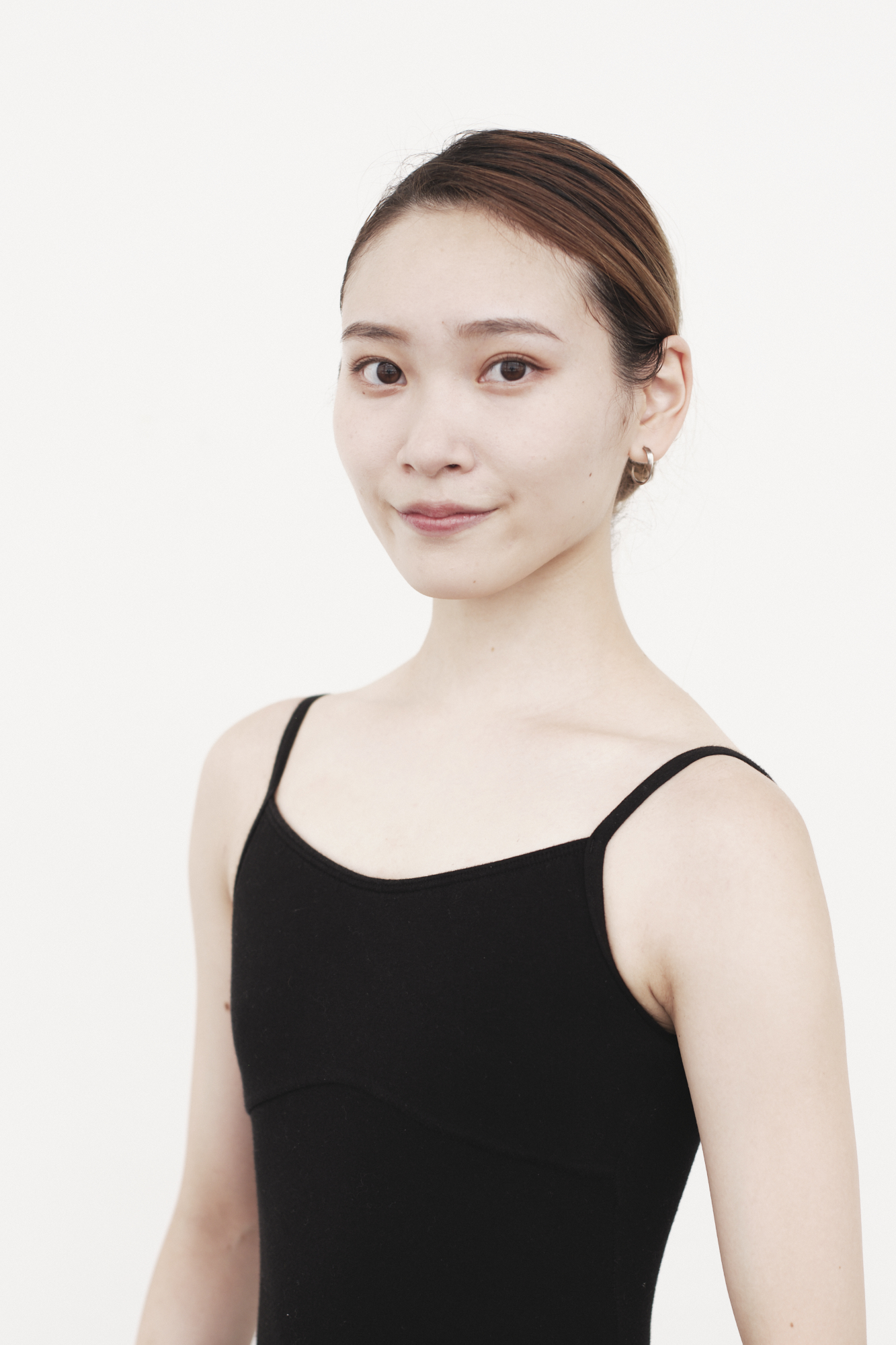