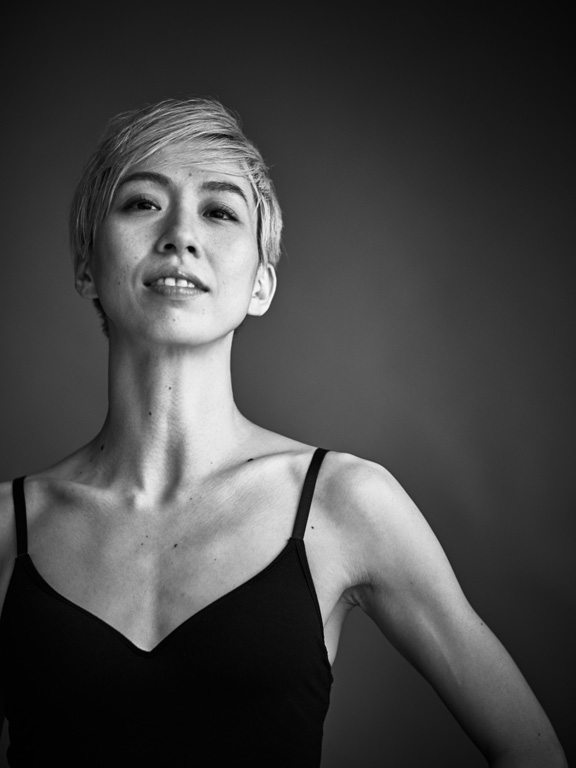 Photo: Noriki Matsuzaki
Born in Kochi, Japan, 1978. She started classical ballet training under Sakiko Ichinomiya when she was 3 years old. After studying at Ballet School of Opera House Zurich, she trained under Maurice Bejart at Rudra Bejart Lausanne. In 1999, she joined NDT2 and worked with Jiri Kylian, Ohad Naharin, Paul Lightfoot and etc. In 2001, she moved to Cullberg Ballet and worked with Mats Ek, Johan Inger and etc. She became an initial member of Noism in April 2004, and taking main part in most of works by Jo Kanamori. She earns admirations as outstanding dancer in Japan. She had a role of a Ballet-mistress since 2008, and she assumed as Vice-Artistic Director of Noism since 2010. She received the 38th Nimura Dance Prize and the 71st Japanese Minister of Education, Culture, Sport, Science and Technology Award.